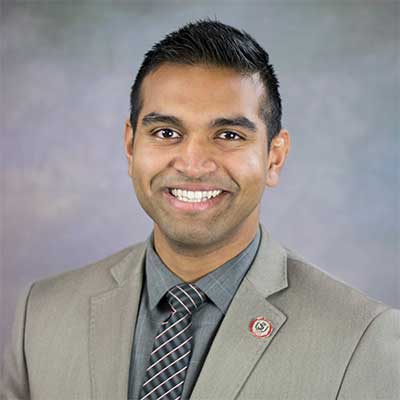 Born in Sri Lanka, Pastor Dievyan grew up with a Buddhist and Hindu background but was given the liberty to try anything. God used Grace Baptist Church to reach out to his family and invite them to church. He started attending more regularly when, in April of 2011, Grace Baptist Church held a Revival Meeting. At the Revival Meeting he realised that, if he were to die, he was not saved and would not go to Heaven. So, on April 27, 2011, he asked Jesus to save him, to forgive his sins, to be his personal Lord and Saviour. From thereon, he made GBC his new home Church and it has been like a family to him ever since.

After graduating from BC Baptist College, he began working full time at the Church. He says he is more than honored to be able to serve at GBC and to see how God will grow the Church (and him).